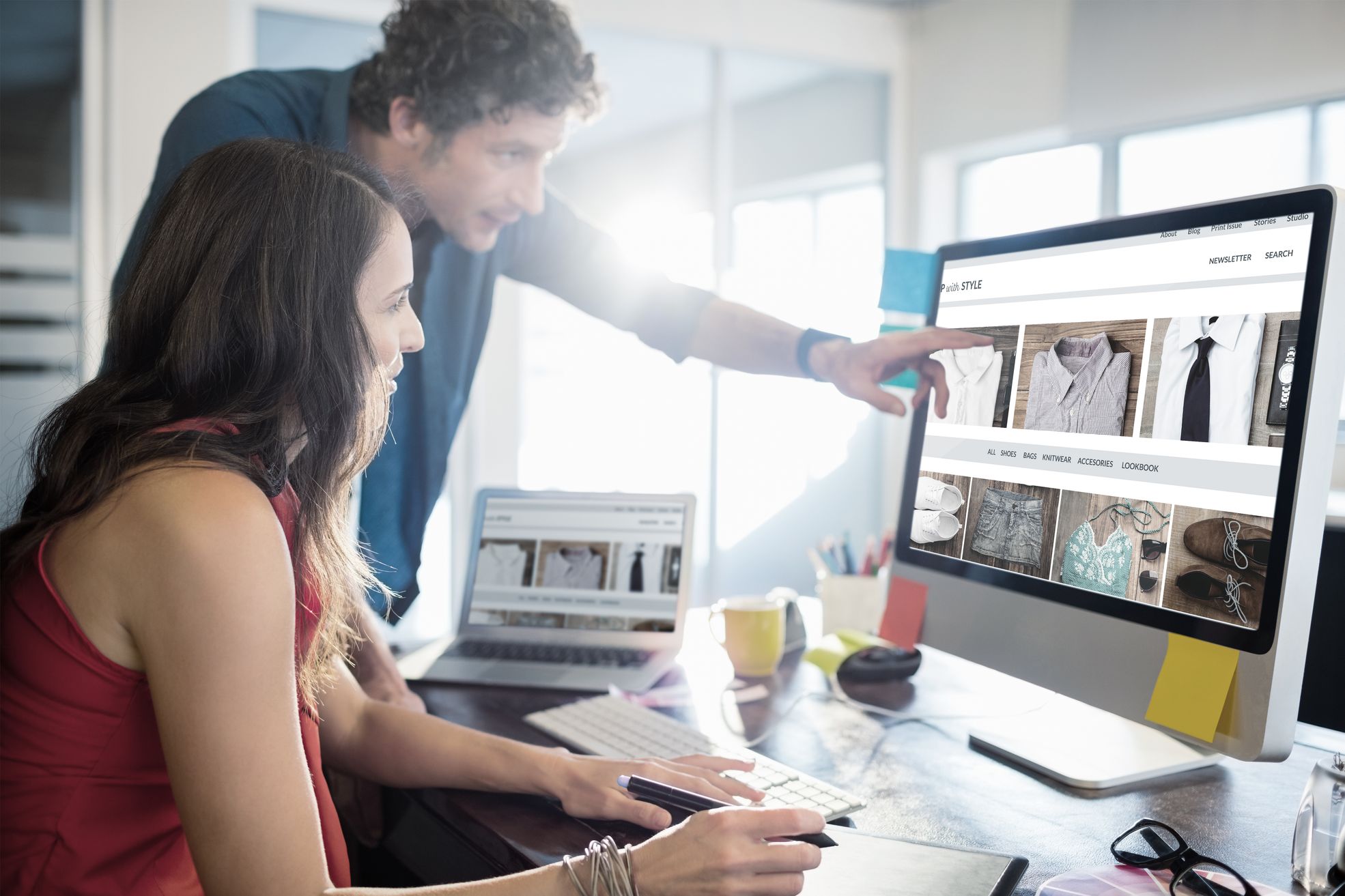 Why Great Data Taxonomy Is So Important 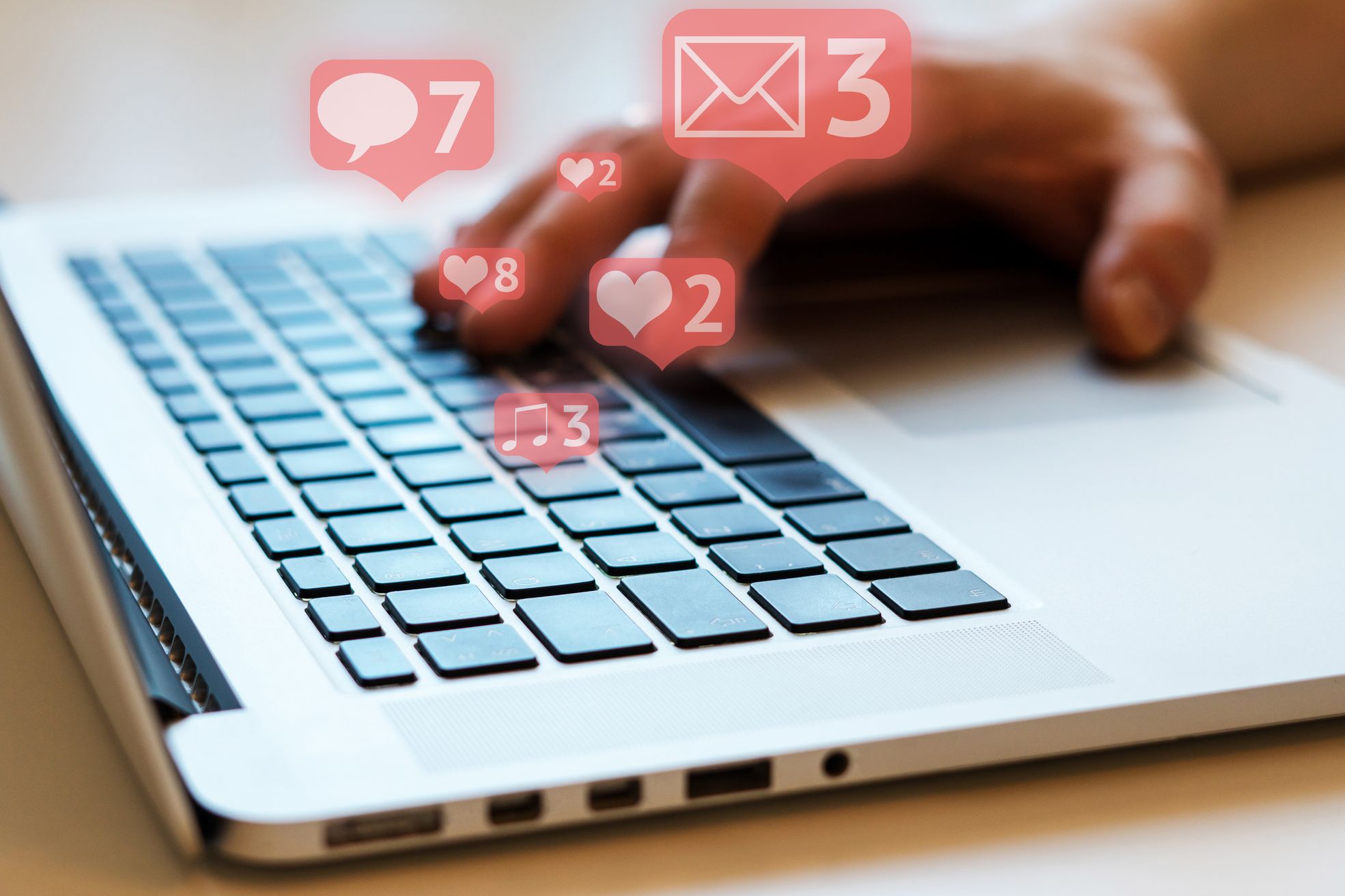 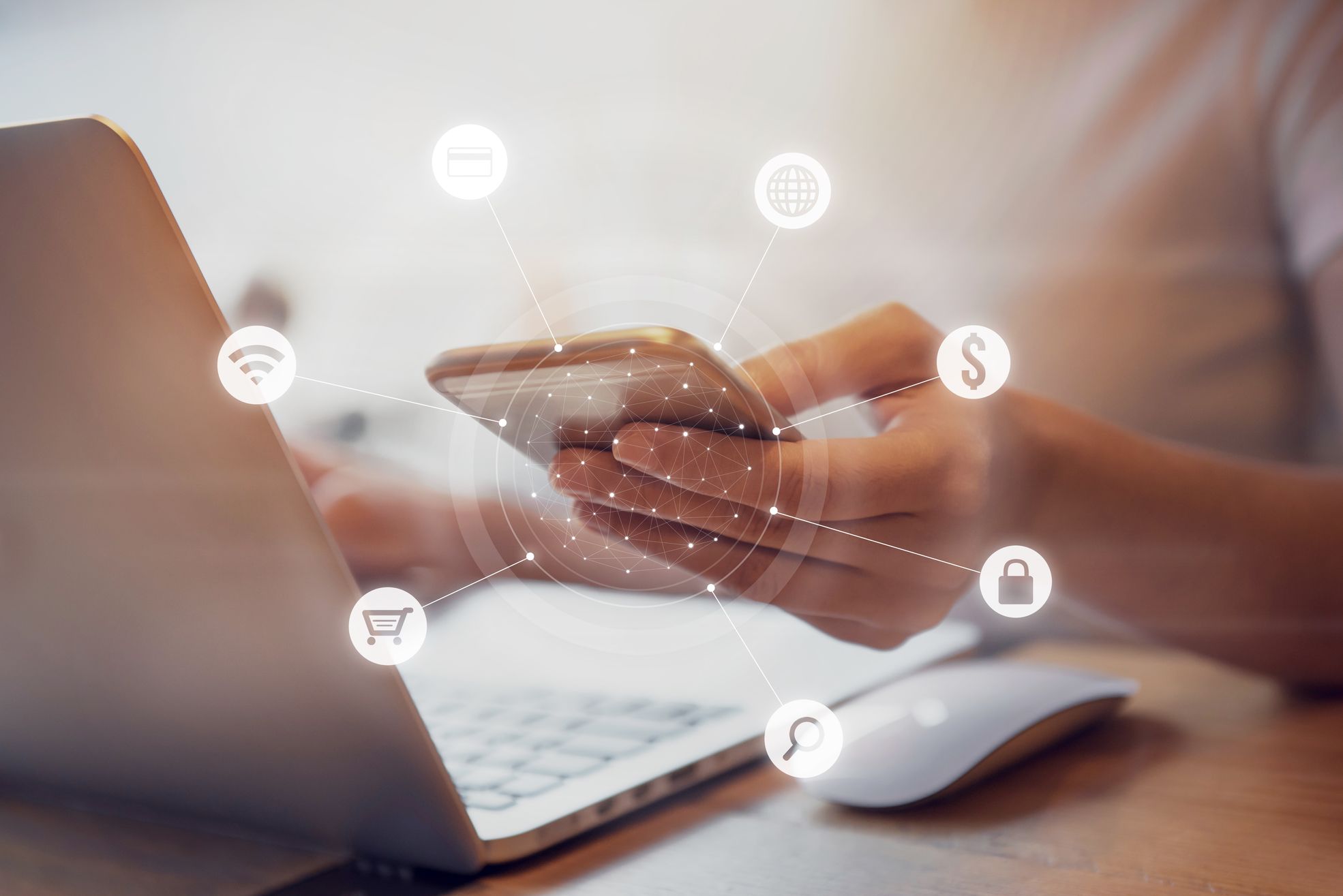 Now Is The Time to Improve Your Brand's Digital Experience — But How?

The COVID crisis accelerated the existing transition from brick-and-mortar retail to online and hybrid options. Learn how AI can help you give your customers the kind of online shopping experience they dream of, with hyper-personalized suggestions.